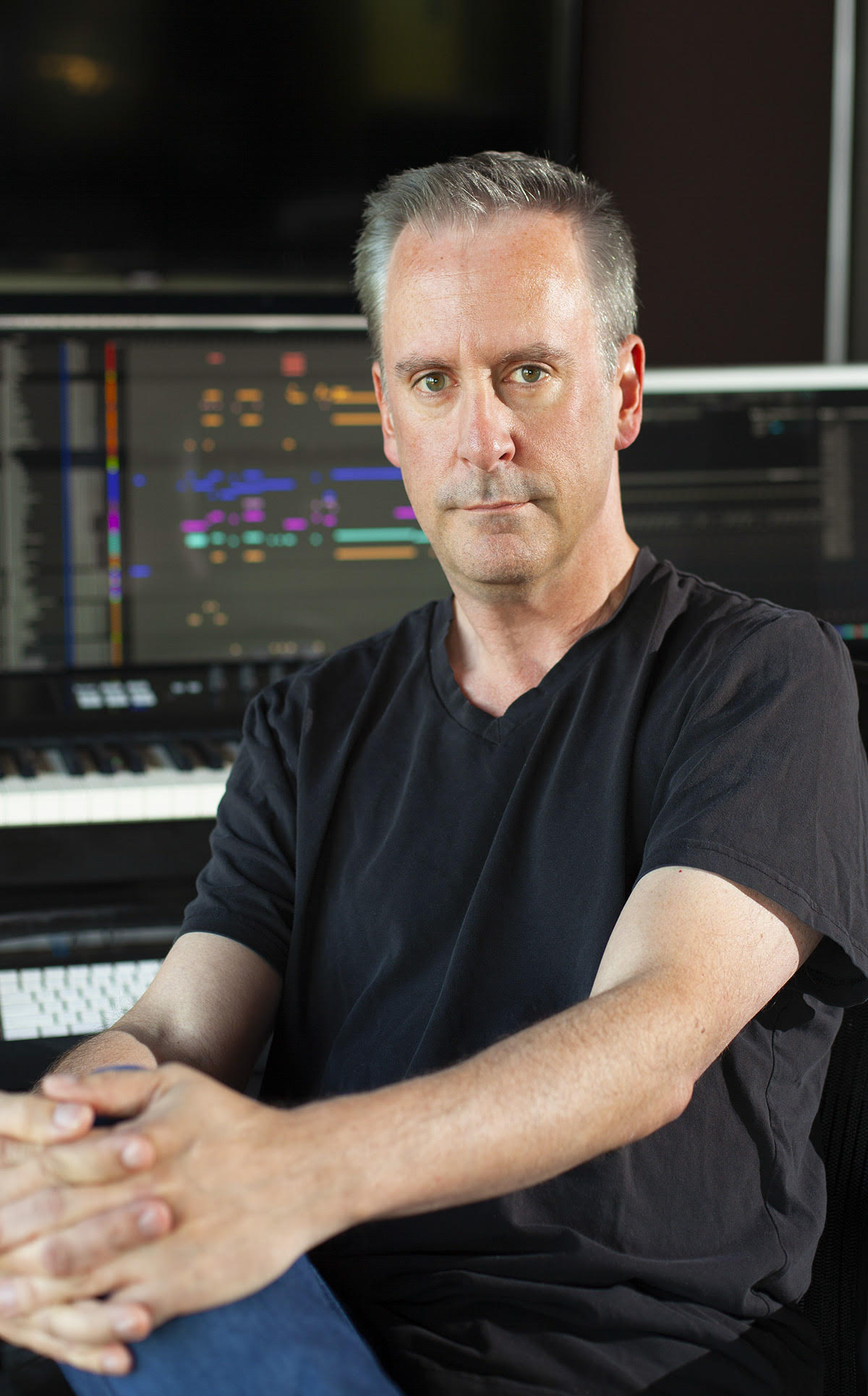 Composer Kevin Kliesch won his first Daytime Emmy® Award for Outstanding Music Direction and Composition for his work on Sofia the First (2012) in 2015.

Originally from New Jersey, Kevin is a graduate of Boston's Berklee College of Music. Kevin has worked as a composer and orchestrator on over 100 feature films spanning the past 22 years, including Frozen (2013), The Hangover (2009), Tangled (2010) and Shrek Forever After (2010). He parlayed his success as an orchestrator to composing, where he has found success in the animation genre - receiving his first Annie Award nomination for his work on Thundercats (2011). That year he earned two more nominations from BSO Spirit for their Jerry Goldsmith Awards in Best Television score (Thundercats (2011)) and Breakout Composer of the Year.

Having worked on many successful Disney properties as an orchestrator, Kevin was given the opportunity to compose for Sofia the First (2012). His work on the series would earn him another Annie Award nomination as well as a total of four Daytime EMMY award nominations, and a Primetime EMMY nomination.

Kevin was also honored with three other Daytime EMMY nominations and another Annie Award nomination for his work on the Disney television show Rapunzel's Tangled Adventure (aka Tangled: The Series) in 2021.